Out to support agitating farmers, Shaheen Bagh's Dadi turned away from Singhu border 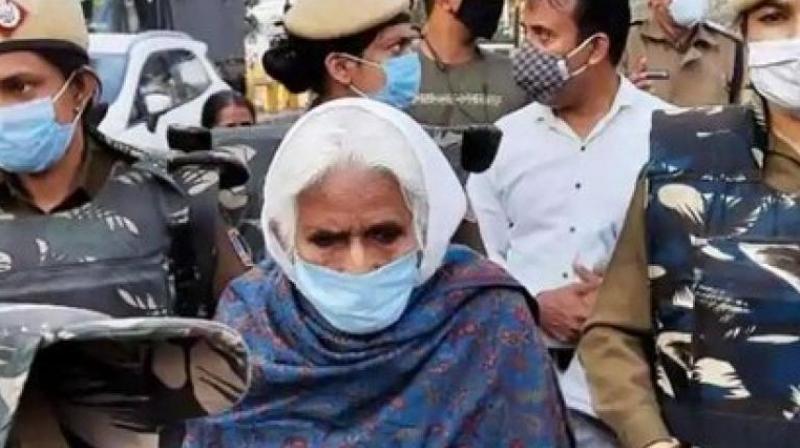 New Delhi: Bilkis Dadi, the octogenarian who was the face of the months-long anti-citizenship law protest in the national capital and featured in the Time magazine, was on Tuesday stopped by Delhi Police personnel at the Singhu Border where thousands of farmers have been demonstrating against the centre's new farm laws, officials said.

Bilkis, popularly known as the Shaheen Bagh Dadi, had expressed her willingness to join the farmers protest at the Delhi-Haryana border at Singhu. 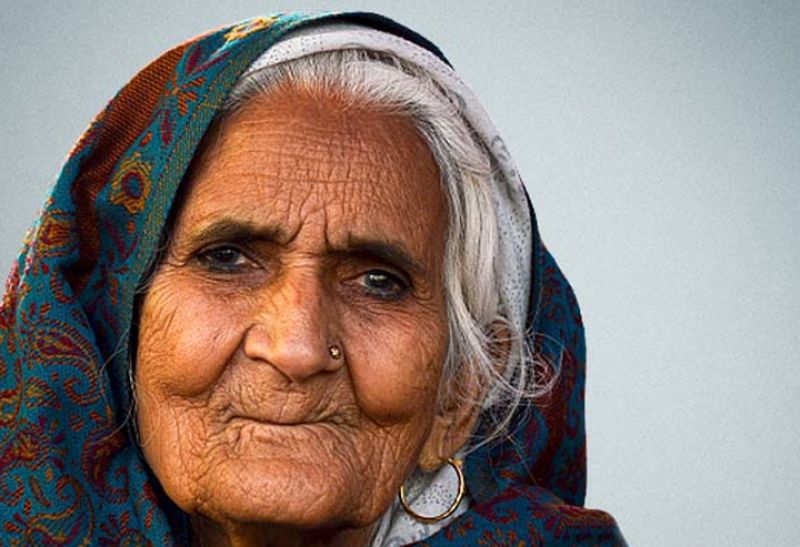 Bilkis DadiSoon after she reached the border point to extend her support to the agitating farmers, she was stopped by Delhi Police personnel at the border.

"She was stopped at the Singhu Border and was escorted by the police back to her home in southeast Delhi," a senior police officer said. 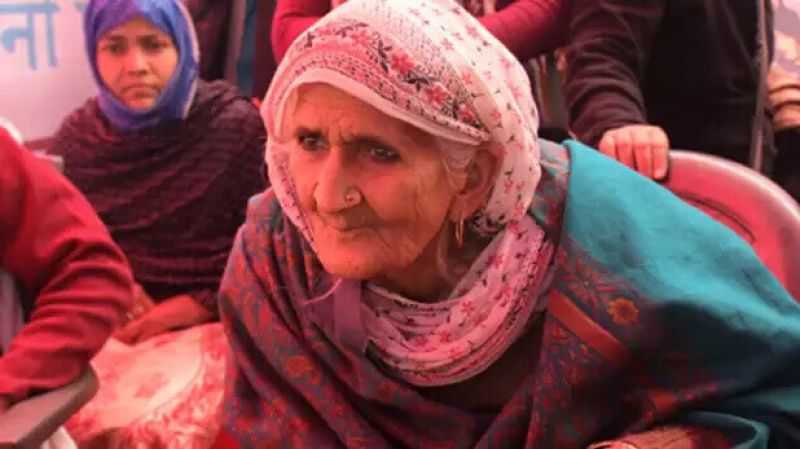 Bilkis shot into limelight last year during the months-long anti-citizenship law protest at Shaheen Bagh here and was also recognised by the American weekly Time magazine as one of the 100 most influential people of 2020 alongside Prime Minister Narendra Modi and Bollywood actor Ayushman Khurrana.

During the protest which began in December last year, the 82-year-old sat under a tent with hundreds of women and children, braving the extremely cold weather. She emerged as the face of the protest against the Citizenship Amendment Act and the proposed National Register of Citizens.