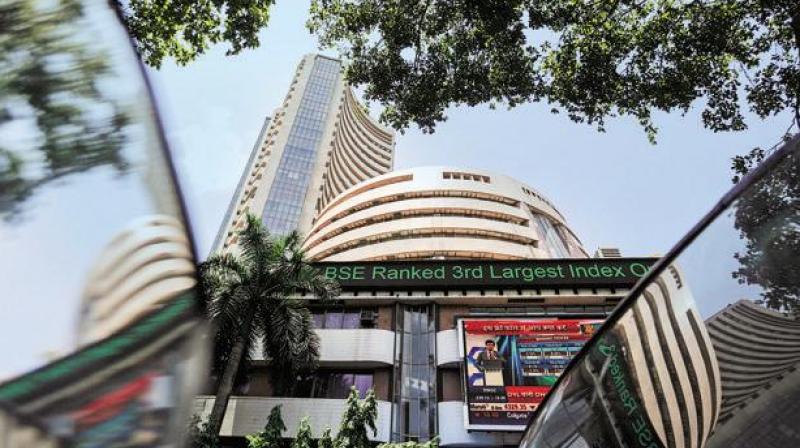 On Wednesday, the Sensex ended marginally lower by 1.25 points and the Nifty closed with a negligible loss of 0.4 point. Top gainers in the Sensex pack include ICICI Bank, RIL, Tata Steel, SBI, Tata Motors, NTPC, Vedanta and TCS, rallying up to 2.20 per cent. On the other hand, Bajaj Finance, Yes Bank, Hero MotoCorp, Bajaj Auto, HDFC duo and HCL Tech were the top losers, falling up to 1.59 per cent.

On a net basis, foreign portfolio investors (FPIs) bought shares worth a net of Rs 130.25 crore Wednesday, and domestic institutional investors (DIIs) were net buyers to the tune of Rs 502.26 crore, provisional data available with BSE showed. According to experts, investor sentiment was buoyed by dovish comments by from the US Federal Reserve after it left the key US lending rate unchanged on Wednesday.

The central bank said it would be "patient" about making any further changes, in the clearest signal yet the central bank has heeded concerns about the economy. Global investors were also optimistic about the ongoing two-day high-level talks between the US and China aimed at settling a six-month trade war that has weakened both sides, shaken financial markets and clouded the outlook for the global economy. 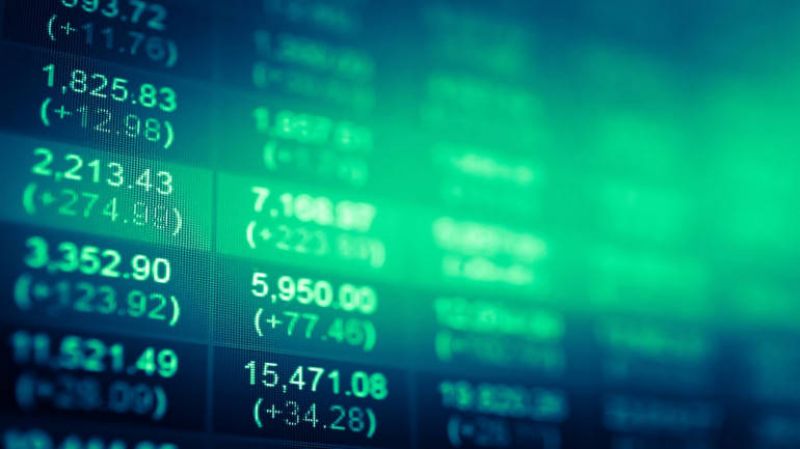 Domestic market, however, will continue to be volatile ahead of the interim budget which will be announced on Friday, traders said. January series derivatives expiry in this session will also keep investors on edge, they added. Elsewhere in Asia, Hong Kong's Hang Seng rose 1.27 per cent, Shanghai Composite Index was up 0.63 per cent, Kospi gained 0.18 per cent, and Japan's Nikkei rallied 0.90 per cent in early trade.

On Wall Street, Dow Jones Industrial Average soared 1.77 per cent on Wednesday. The rupee, meanwhile, was appreciated 18 paise against US dollar to 70.93. The benchmark Brent crude futures rose 1.01 per cent to USD 62.16 per barrel.