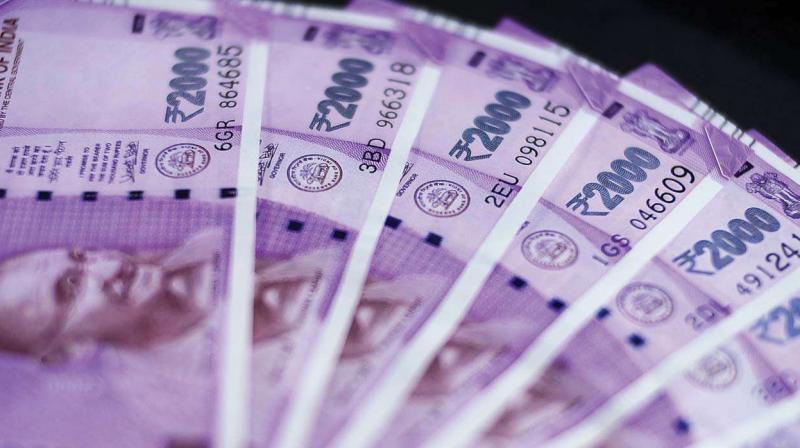 Mumbai, Mar 14: The rupee fell 24 paise to 69.78 against the US dollar in opening trade Thursday on increased demand for the greenback from importers and banks and rising crude oil prices. Forex dealers said, strengthening of the American currency in overseas market weighed on the domestic currency. However, sustained foreign fund inflows and higher opening in domestic equities supported the rupee and restricted the fall. 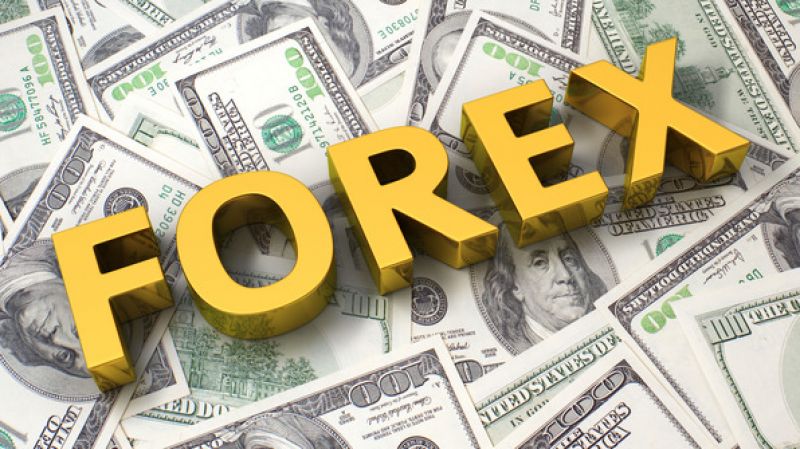 The local unit opened weak at 69.75 at the interbank forex market, then fell further to 69.78 down 24 paise over its last close. The currency, however, pared the initial loss and was trading at 69.63 at 0920 hrs. The rupee Wednesday had strengthened by 17 paise to close at a two-month high of 69.54 against the US dollar. Foreign institutional investors (FIIs) remained net buyers in the capital markets, putting in Rs 2,722.28 crore Wednesday, as per provisional data. 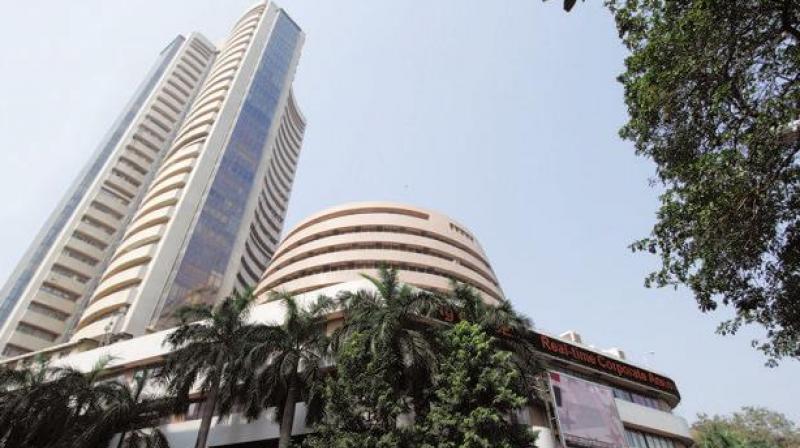