Petrol and diesel prices on Tuesday were hiked for the sixth time this month, propelling prices to cross the Rs 100-a-litre-mark 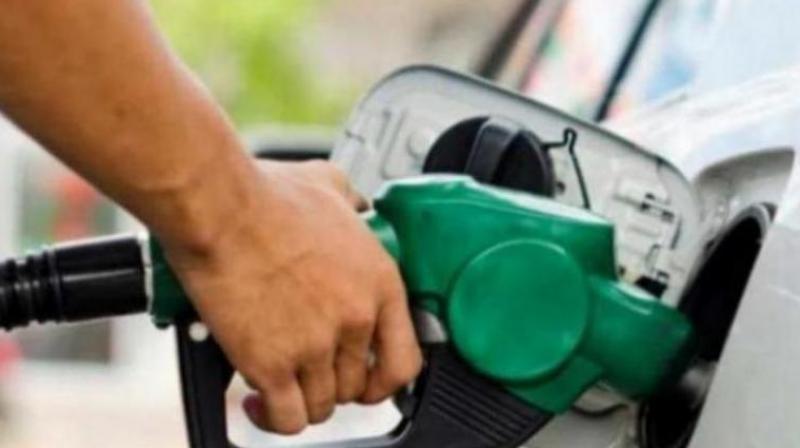 New Delhi: Petrol and diesel prices on Tuesday were hiked for the sixth time this month, propelling prices to cross the Rs 100-a-litre-mark in places from Nanded in Maharashtra to Rewa in Madhya Pradesh to Jaisalmer in Rajasthan.

Petrol price was hiked by 27 paise a litre and diesel by 30 paise per litre, according to a price notification by state-owned fuel retailers. 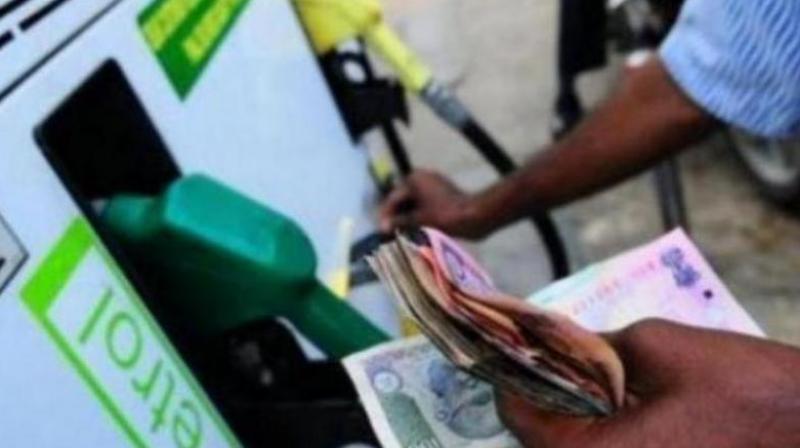 The increase took petrol and diesel prices to their highest-ever level across the country. In Delhi, petrol now comes for Rs 91.80 per litre and diesel is priced at Rs 82.36.

This was the sixth increase in prices since May 4, when the state-owned oil firms ended an 18-day hiatus in rate revision they observed during assembly elections in states like West Bengal.

The price increase led to petrol rates crossing the Rs 100-mark in more places of Rajasthan, Madhya Pradesh and Maharashtra. 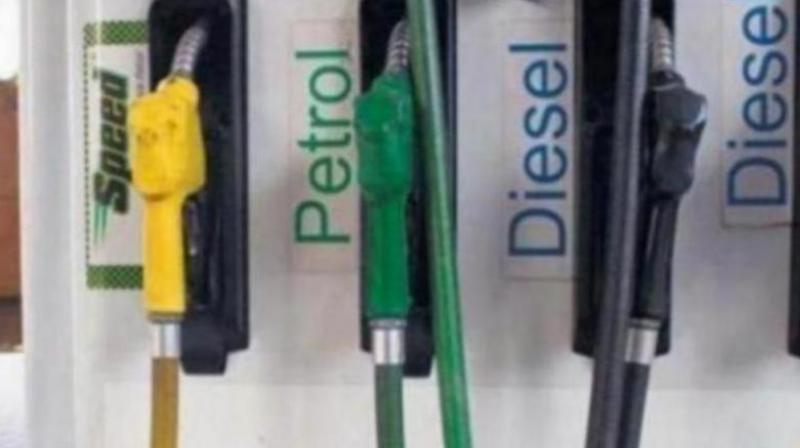 Fuel prices differ from state to state depending on the incidence of local taxes such as VAT and freight charges. Rajasthan levies the highest value-added tax (VAT) on petrol in the country, followed by Madhya Pradesh.