RBI Thursday lowered the GDP growth forecast for the current fiscal to 7.2 per cent from the earlier estimate of 7.4 per cent 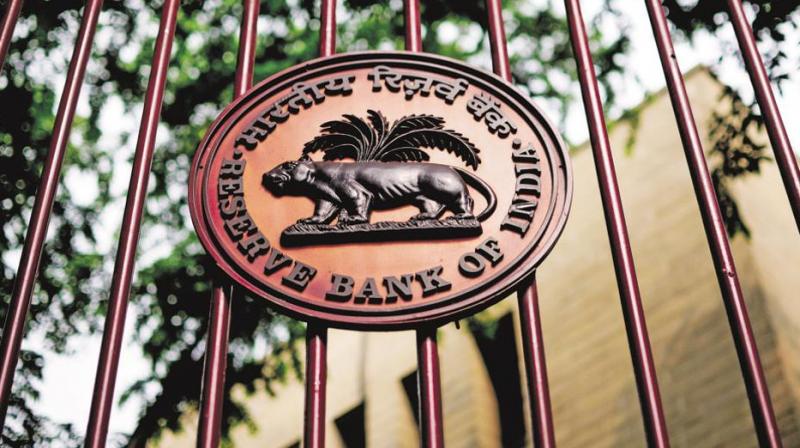 Mumbai, Apr 4: The RBI Thursday lowered the GDP growth forecast for the current fiscal to 7.2 per cent from the earlier estimate of 7.4 per cent amid probability of El Nino effects on monsoon rains and uncertain global economic outlook. In its February monetary policy statement, the central bank had projected the GDP growth for 2019-20 at 7.4 per cent -- 7.2-7.4 per cent in first half of the fiscal (April-September).

Since then, there are some signs of domestic investment activity weakening as reflected in a slowdown in production and imports of capital goods, it said after the three-day meeting of the Monetary Policy Committee (MPC). "The moderation of growth in the global economy might impact India's exports," the central bank said. On the positive side, the RBI said, higher financial flows to the commercial sector augur well for economic activity. 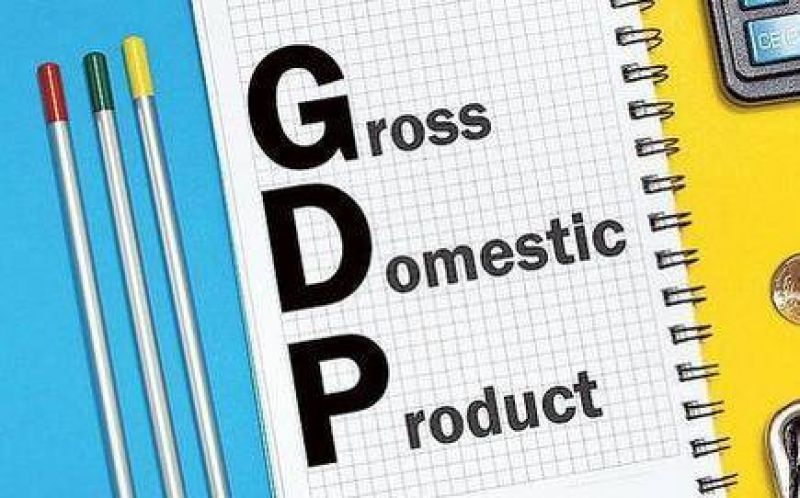 It further said private consumption, which has remained resilient, is also expected to get a fillip from public spending in rural areas and an increase in disposable incomes of households due to tax benefits. Business expectations continue to be optimistic.  "GDP growth for 2019-20 is projected at 7.2 per cent in the range of 6.8-7.1 per cent in first half of 2019-20 and 7.3-7.4 per cent in the second half with risks evenly balanced," the RBI said.

It added that several uncertainties cloud the inflation outlook, with the domestic and global demand-supply balance of key food items expected to remain favourable.  However, early reports suggest some probability of El Nino effects in 2019, it added.  The MPC, headed by RBI Governor Shaktikanta Das, noted that the output gap remains negative and the domestic economy is facing headwinds, especially on the global front.  The need is to strengthen domestic growth impulses by spurring private investment which has remained sluggish, the RBI added.