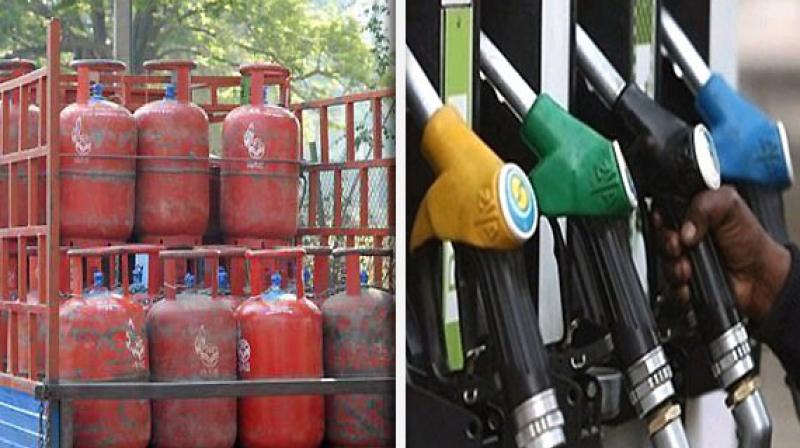 New Delhi: Petrol and diesel rates were unchanged for the second day in a row. Simultaneously, non-subsidised cooking gas LPG rates were increased by Re 1 to Rs 594 per 14.2-kg cylinder in the national capital.

Prices were up by Rs 4 in other metros mostly because of different local sales tax or VAT rate. 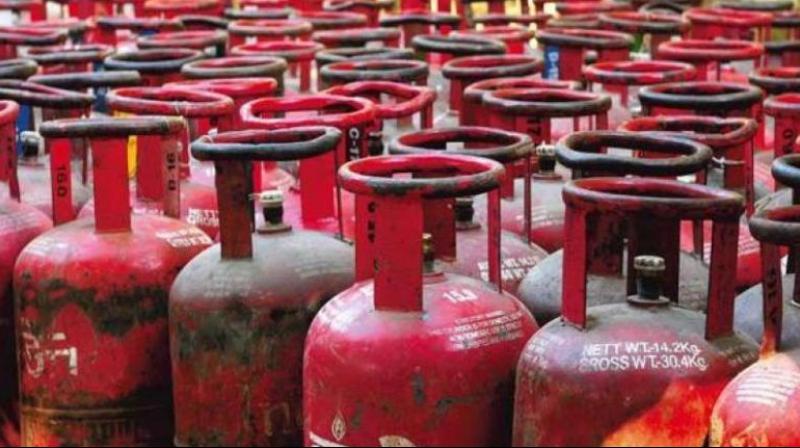 On the other hand, petrol and diesel prices were unchanged for the second day in a row.

Rates vary from state to state depending on the incidence of local sales tax or VAT. 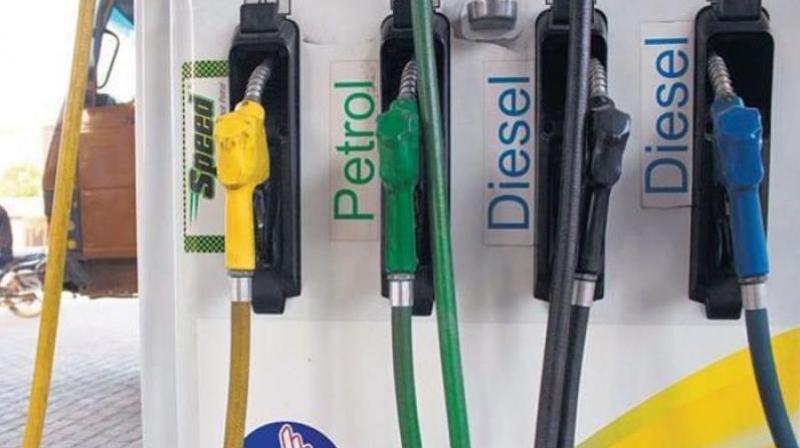 The cumulative increase since the oil companies started the cycle on June 7 totals to Rs 9.17 for petrol and Rs 11.14 for diesel.