Advertisement
Literature   25 May 2018  We may be hardwired to appreciate poetry: study
Literature

We may be hardwired to appreciate poetry: study 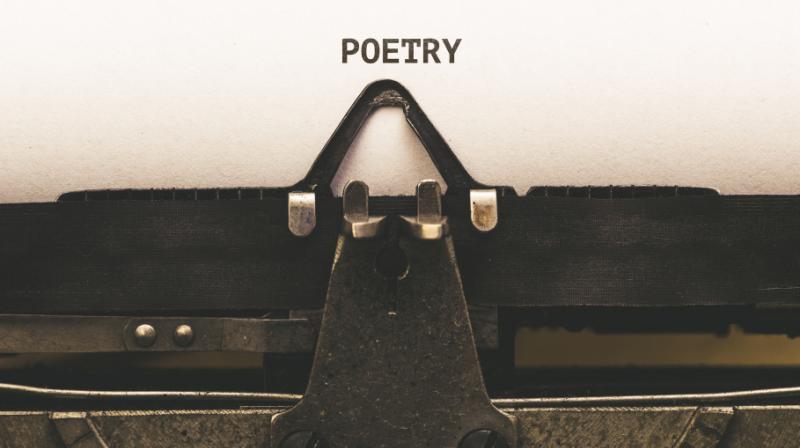 Is the human brain hardwired to appreciate poetry?

The human brain may be hardwired to appreciate poetry even if it struggles to comprehend its meaning, a new study suggests.
Researchers at Bangor University in the UK have demonstrated that we do indeed appear to have an unconscious appreciation of poetic construction. "Poetry is a particular type of literary expression that conveys feelings, thoughts, and ideas by accentuating metric constraints, rhyme, and alliteration," said Professor Guillaume Thierry at Bangor University. 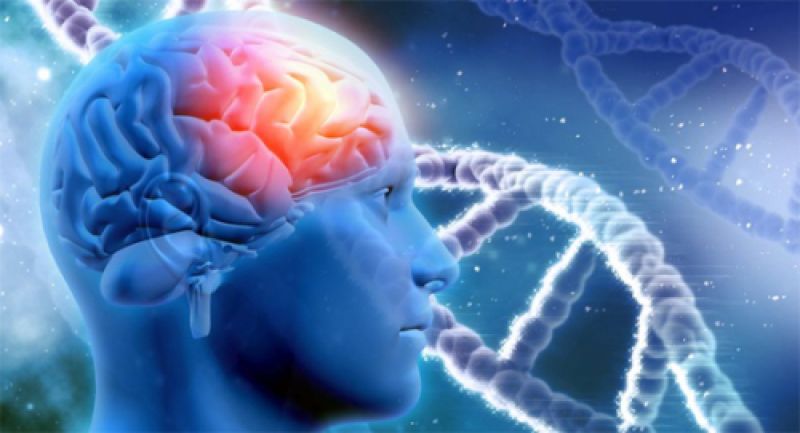 We may be hardwired to appreciate poetry

Researchers analyzed whether we can appreciate the musical sound of poetry independent of its literary meaning. To address this question they created sentence sample sets that either confirmed or violated poetic construction rules of Cynghanedd - a traditional form of Welsh poetry. These sentences were randomly presented to study participants; all of whom were native Welsh speakers but had no prior knowledge of Cynghanedd poetic form.

Initially, participants were asked to rate sentences as either "good" or "not good" depending on whether or not they found them aesthetically pleasing to the ear. The study showed that the participants' brains implicitly categorized Cynghanedd-orthodox sentences as sounding "good" compared to sentences violating its construction rules. The researchers also mapped Event-Related Brain Potential (ERP) in participants a fraction of a second after they heard the final word in a poetic construction. 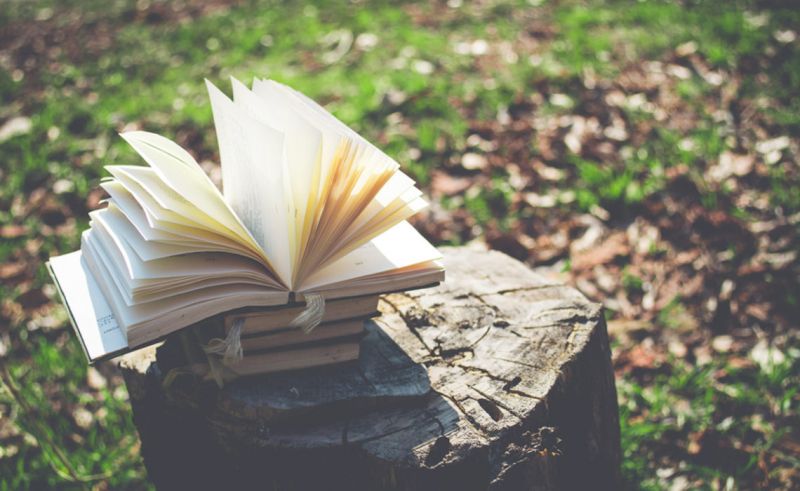 These elegant results reveal an electrophysiological response in the brain when participants were exposed to consonantal repetition and stress patterns that are characteristic of Cynghanedd, but not when such patterns were violated. Interestingly the positive responses from the brain to Cynghanedd were present even though participants could not explicitly tell which of the sentences were correct and which featured errors of rhythm or sound repetitions. 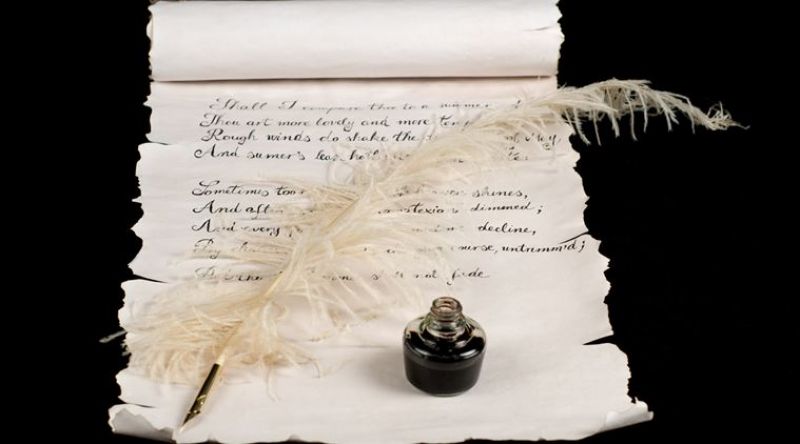 "It is the first time that we show unconscious processing of poetic constructs by the brain, and of course, it is extremely exciting to think that one can inspire the human mind without being noticed!" Thierry said. The research was published in the journal Frontiers in Psychology.