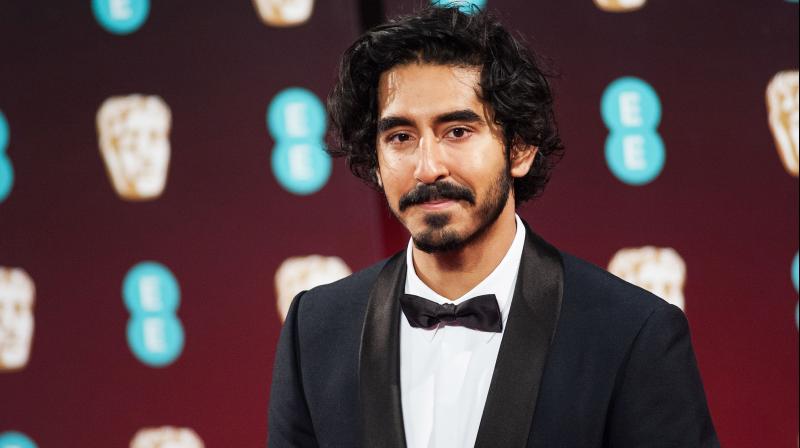 Los Angeles, Oct 30 (PTI): British-Indian actor Dev Patel is set to take up direction with revenge thriller "Monkey Man". According to Variety, the "Lion" star will also act in the film, which is being presented to buyers at this year's American Film Market. The plot of the film revolves around the Kid (Patel), who emerges from prison to fight off a world marred by "corporate greed and eroding spiritual values". Set in modern-day India, the movie will also be layered in mythology. 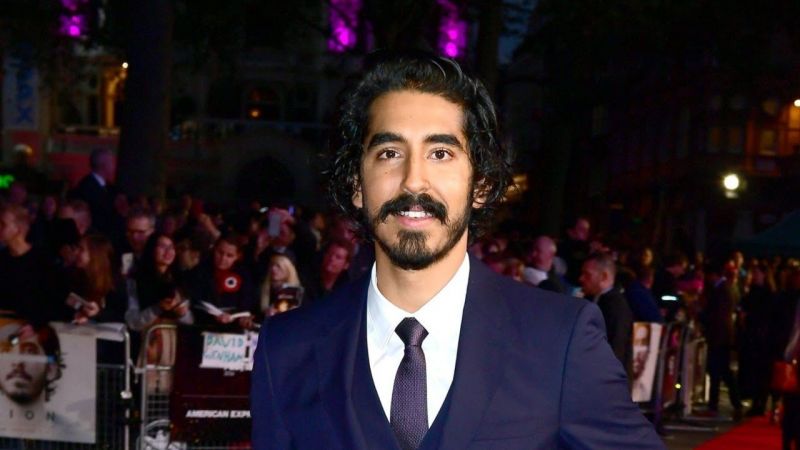 Other plot details are sparse when the project was announced. Patel co-wrote the script with Paul Angunawela and John Collee.  Thunder Road's Basil Iwanyk is producing, along with Joe Thomas, Samarth Sahni from Xeitgeist and Patel.  "It" fame Chung-hoon Chung is attached as director of photography. Production is set to start in spring of 2019 in Mumbai.  Patel will next be seen in "The Personal History of David Copperfield" and "Hotel Mumbai".