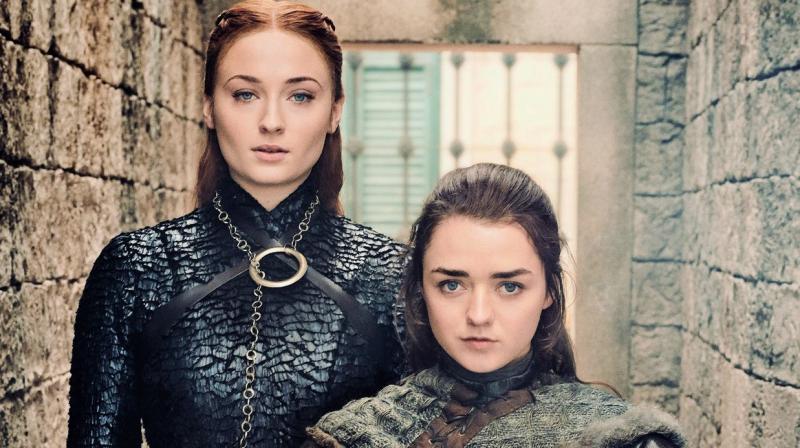 Actor Maisie Williams, who plays Arya Stark in "Game of Thrones", says the first season of the show plays a huge role

"After reading the scripts I went back and watched season one again because so much of it refers back to that season," Williams said.  "There are so many scenes that will look similar. And also I watched just to remind myself of the arc I've taken already. I wanted Arya to go full circle and try for some kind of normalcy like when she was younger, she added. Williams said Arya will strive to find normalcy without letting go off her plan to kill Cersei.

"This year it's like she has a dual personality there are so many emotions and memories that come flooding back when you're with your family and the things that you fight for become very different, yet she's also remaining on this path to try and kill Cersei and remembering her list and getting closer to that.

So there's this split with Arya between trying to be who she wants to be getting back to the na vet and innocence with her family and unfinished business," said the actor.  The final season of Game of Thrones begins airing from April 14.