Michael Jackson wanted to essay the role of James Bond, celebrity agent Michael Ovitz has revealed in his memoir... 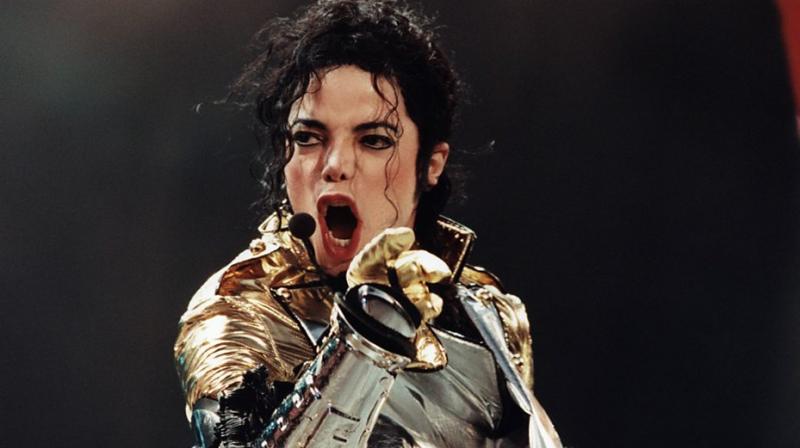 Michael Jackson wanted to essay the role of James Bond, celebrity agent Michael Ovitz has revealed in his memoir. In "Who Is Michael Ovitz? A Memoir", the famed showbiz representative writes that the King of Pop expressed his desire to be "the star of an action movie" during a meeting at his home. According to Metro.co.uk, Ovitz said he and business partner Ron Meyer thought Jackson was joking. He said the situation became even more comical when the "Thriller" hitmaker's hat fell into a dish of guacamole. 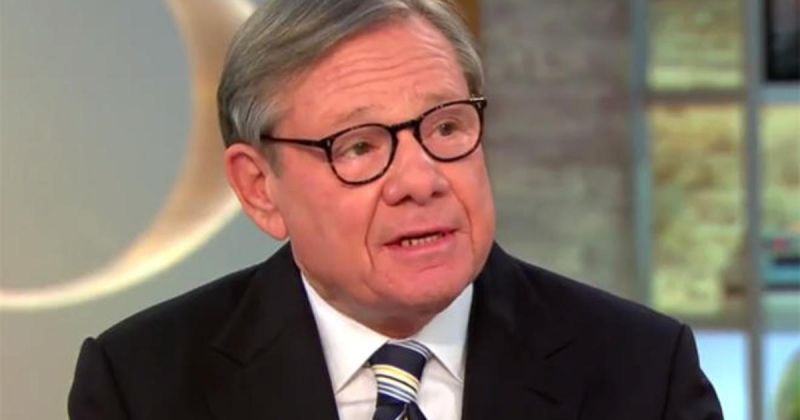 The industry heavyweight said Jackson continued his pitch despite a blob of guacamole sliding down his hat. "Then the blob fell off, and Ron totally lost it. I cracked up, too, and Michael stalked out. I found him and explained for 15 minutes that we hadn't been laughing at him.  "Finally, Michael's face cleared. 'OK, Ovitz. OK,' he said. 'But I want to play James Bond.' I am proud to report I didn't laugh, this time," Ovitz writes. 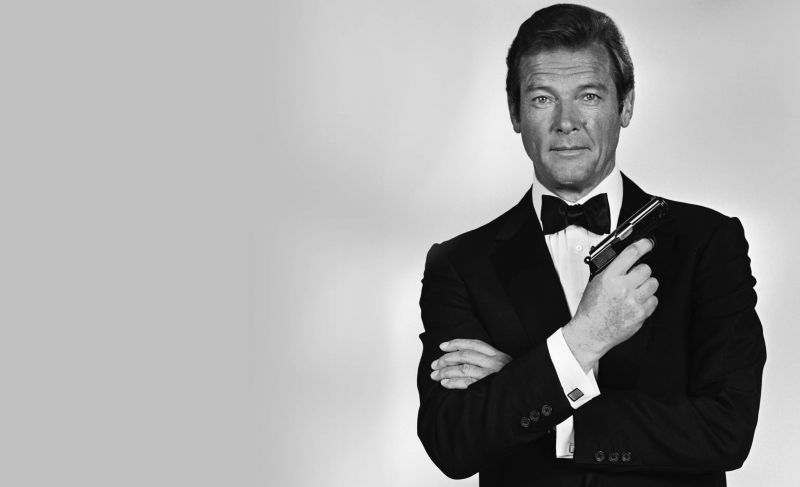 He said he was later entrusted with the responsibility to the popstar that he was not cut out to play the iconic British spy. Ovitz managed to convince him, saying he was "thinly built, you're too sensitive, you won't be credible as a brutal block of stone". Seven actors including Sean Connery, Roger Moore, Pierce Brosnan and Daniel Craig have played Jamed Bond, a character created by Ian Fleming. Jackson died on June 25, 2009, aged 50.