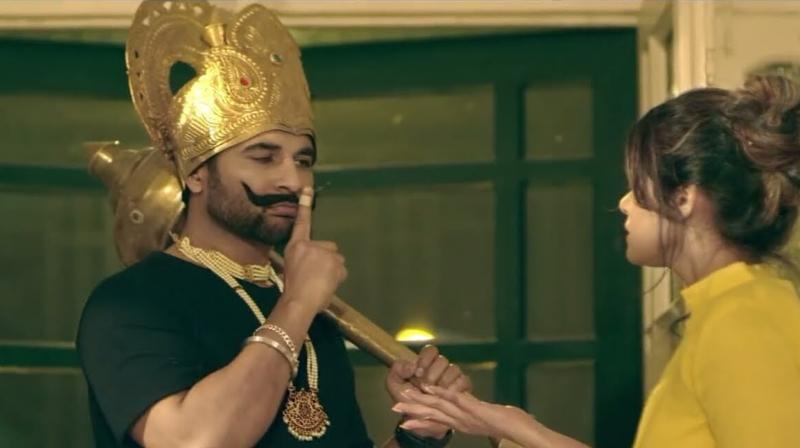 The district police has booked noted Punjabi singer Miss Pooja for hurting the sentiments of Hindu community by portraying Yamraj as a drunkard in her song Jeeju. A Nangal court had issued orders in this regard yesterday. Nangal SHO Sunny Khanna said on the orders of the court a case under Section 295A, 499 and 500 of the IPC was registered against Miss Pooja,, Punjabi actor Harish Verma, Video Director Frame Singh and Speed Records musical company. Advocate Kaushal had contended that in no religious book Yamraj is shown consuming liquor.