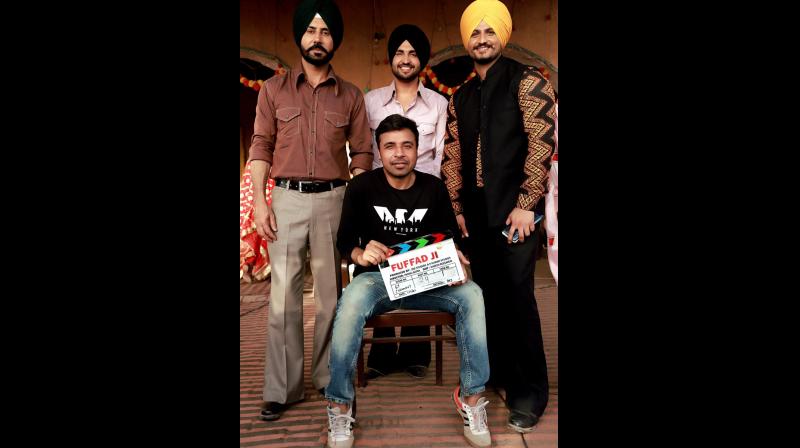 Chandigarh: After garnering immense praise in both Hindi and Punjabi cinema, singer-actor Jassie Gill is all geared up now to join the extremely talented team of upcoming Punjabi movie, Fuffad Ji. The film starring Binnu Dhillon, Gurnam Bhullar and Sidhika Sharma is currently on floor — with its shooting having started just a few weeks ago, in and around Chandigarh. 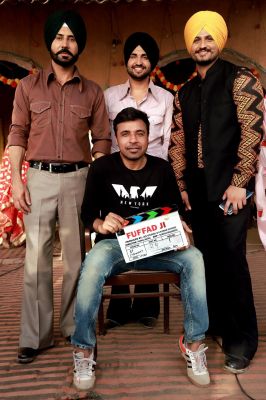 Helmed by Bambukaat and Sajjan Singh Rangroot fame director Pankaj Batra, the film has been written by Raju Verma and produced by Zee Studios along with K Kumar Studios.  Talking about his feelings after resuming work after so long due to the pandemic, director Pankaj Batra said that "It truly feels like a home-coming on the sets of Fuffad Ji." 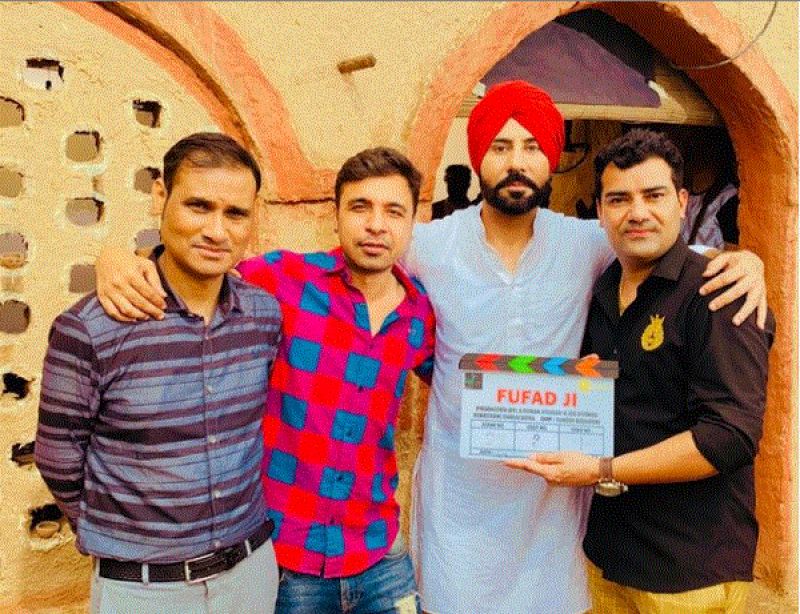 He added, "I am delighted that right after the lockdown, I am getting a chance to work with some of the most amazing actors of Punjabi film industry. Fuffad ji is going to see all your favourite actors in completely different roles than usual. I am very sure that Punjabi audience shall receive this period family entertainer with open arms." 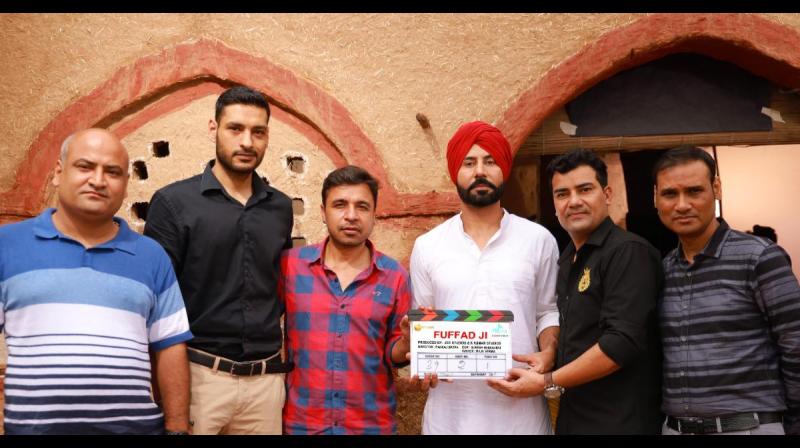 And talking about the film, Jassie Gill, adds, “Jassi Gill tells us, "This film is a fantastic concoction of comedy and romance, and I feel absolutely elated to be a part of it in some way. Films like these always bring joy to the audiences and can be watched anytime by anyone. This quality makes them timeless and memorable. So all in all, I'm very happy to be a part of Fuffad Ji."