Mahesh Bhatt's Sadak-2 to have an OTT release 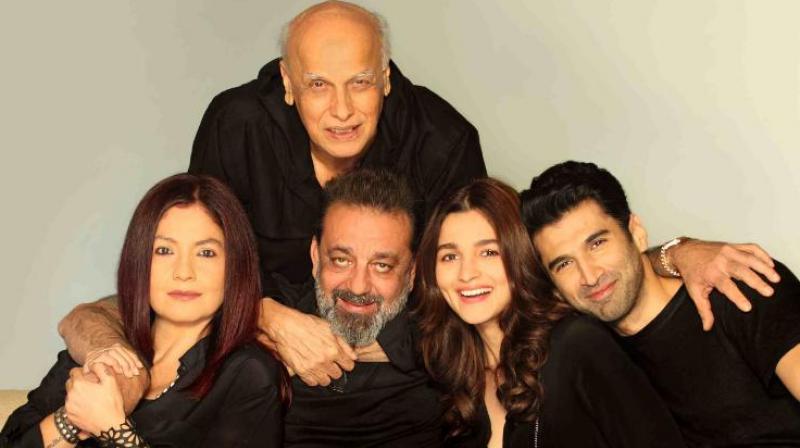 Mumbai: With coronavirus cases rising day by day and theatres being shut, producer Mukesh Bhatt has confirmed that Mahesh Bhatt’s directorial Sadak 2 will have a digital release. Mukesh said that this was a decision he had been compelled to take given the uncertain future. 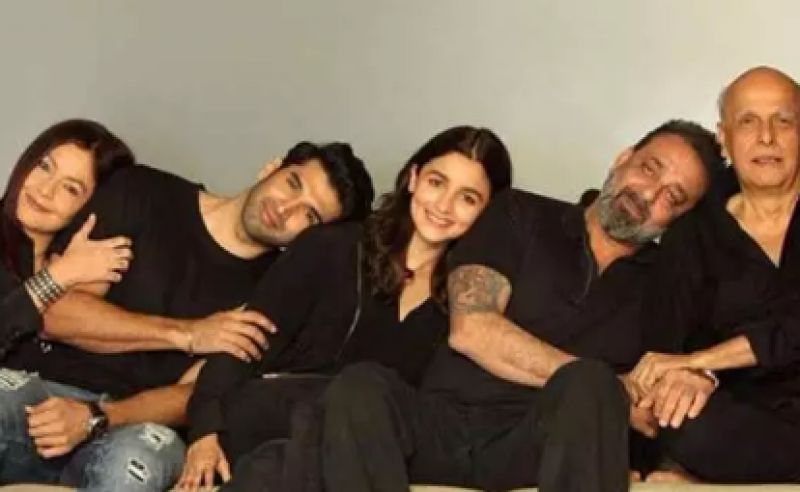 PhotoMukesh added that Sadak-2 a sequel to the 1991 film starring Pooja Bhatt and Sanjay Dutt, was an ambitious project meant for the big screen, but the makers will have to make peace with an OTT release in order to survive.

“I don’t see things returning to normal anytime in future, so I am compelled to go in for a digital release of Sadak 2. There are certain things that you do, not out of choice but out of compulsion. This is the only option left. It is a no-brainer,” he added. 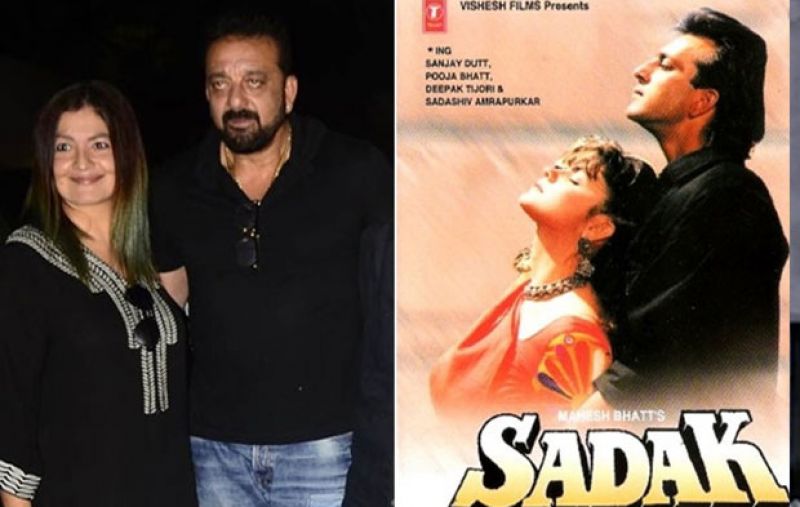 Sadak 2 will see Alia Bhatt collaborate with her father for the first time. The film also stars Aditya Roy Kapur and will bring back the original actors, Pooja and Sanjay.