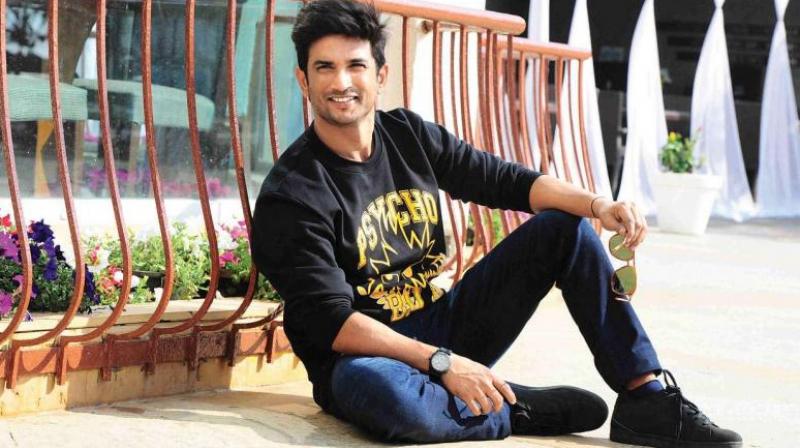 Patna: As Sushant Singh Rajput's family tries to come to terms with his loss, they have decided to honour his legacy and celebrate his passion for cinema, science and sports.

In an emotional statement shared on Saturday, the Bollywood actor's family remembered him as a free-spirited person who worked hard to turn his dreams into reality. 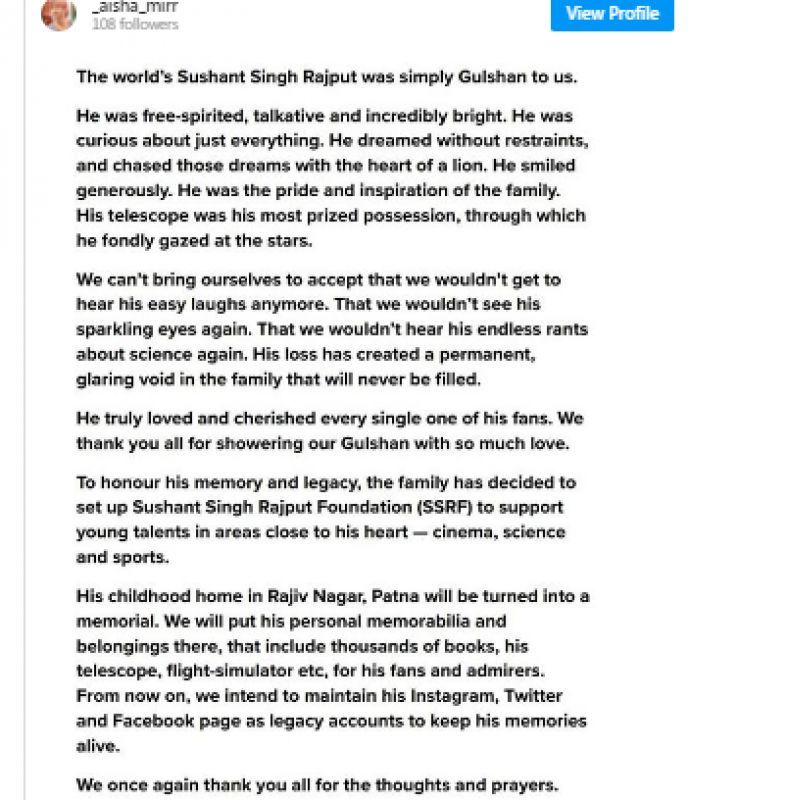 He was free-spirited, talkative and incredibly bright. He was curious about just everything. He dreamed without restraints, and chased those dreams with the heart of a lion. He smiled generously. He was the pride and inspiration of the family, the statement read.

Thanking his admirers for being a constant support as they try and recover from the loss, the family added that Rajput, truly loved and cherished every single one of his fans.

The actor was the youngest of five siblings and is survived by his father and four sisters. His mother had passed away in 2002 when he was a young teen. 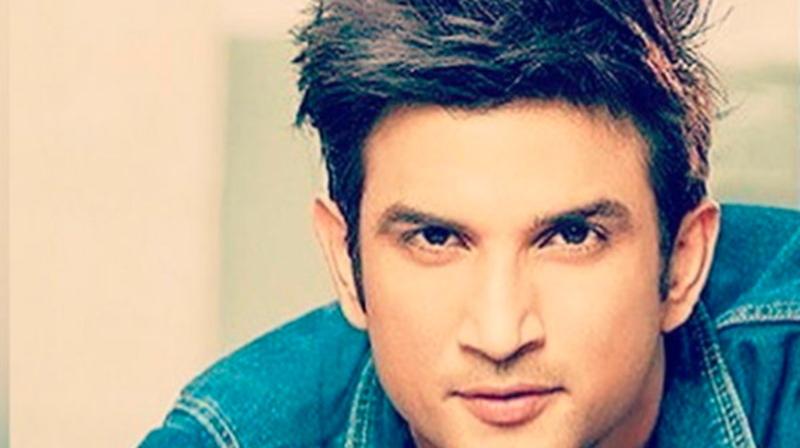 His childhood home in Rajiv Nagar, Patna, will be turned into a memorial, where all his personal memorabilia and belongings, that include thousands of books, his Meade 14' LX-600 telescope, flight-simulator, will be on display for his fans and admirers. 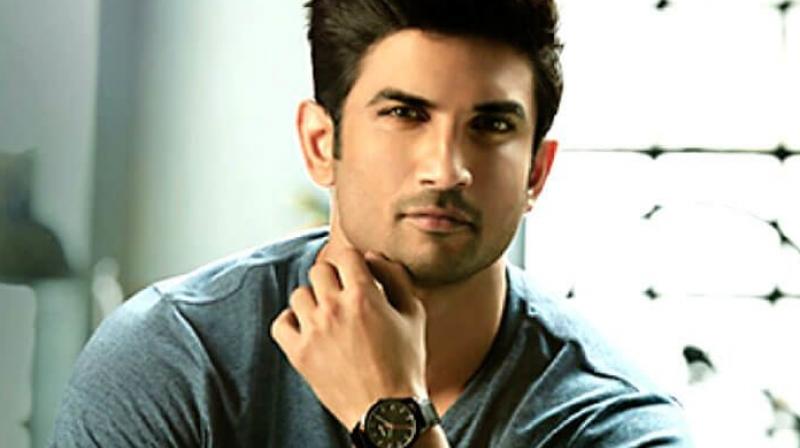 On Thursday, it was announced that Dil Bechara, which is the actor's last movie he shot for, will premiere on Disney + Hotstar on July 24.