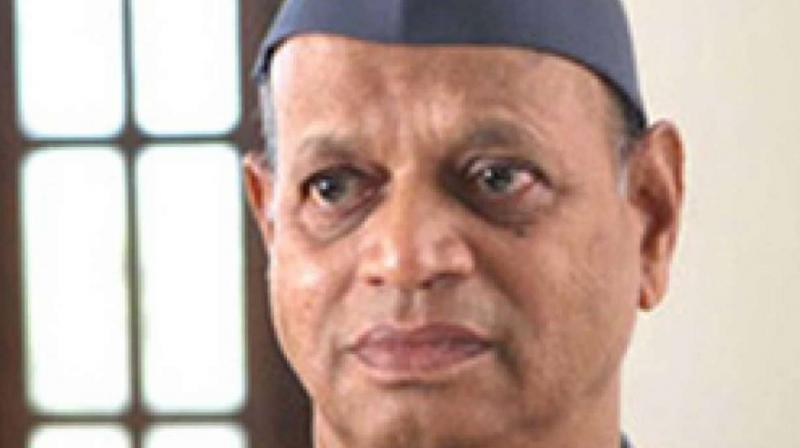 Mumbai: Veteran actor Kishore Nandlaskar, who featured in several Marathi and Hindi films like "Purna Satya" and "Jis Desh Mein Ganga Rehta Hai", died on Tuesday due to Covid-19 complications. He was 81.

Nandlaskar was admitted to Global Covid centre in Thane last week after he tested positive for the novel coronavirus. 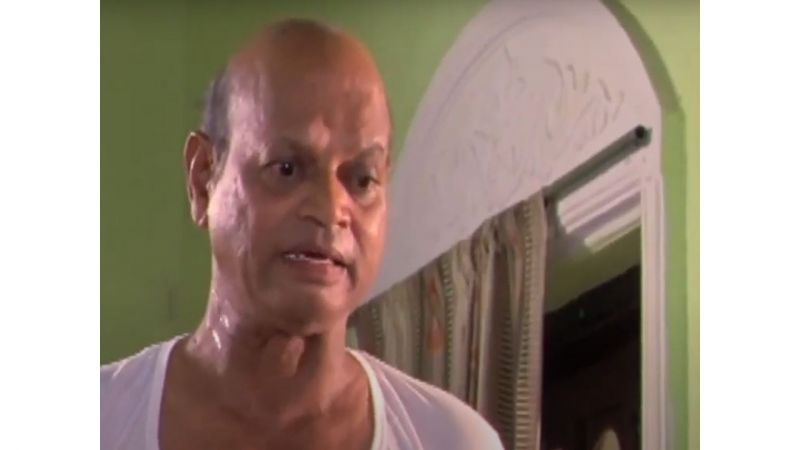 "He was admitted in the ICU last week. He died due to Covid-19 complications today around 12.30 pm," Nandlaskar's grandson Anish said.

Nandlaskar is survived by his wife and three sons.

The actor made his debut in 1982 with Marathi film "Navare Sagle Gadhav" and went to act in movies like "Bhavishyachi Aishi Taishi: The Prediction", "Gaon Thor Pudhari Chor" and "Jara Japun Kara". 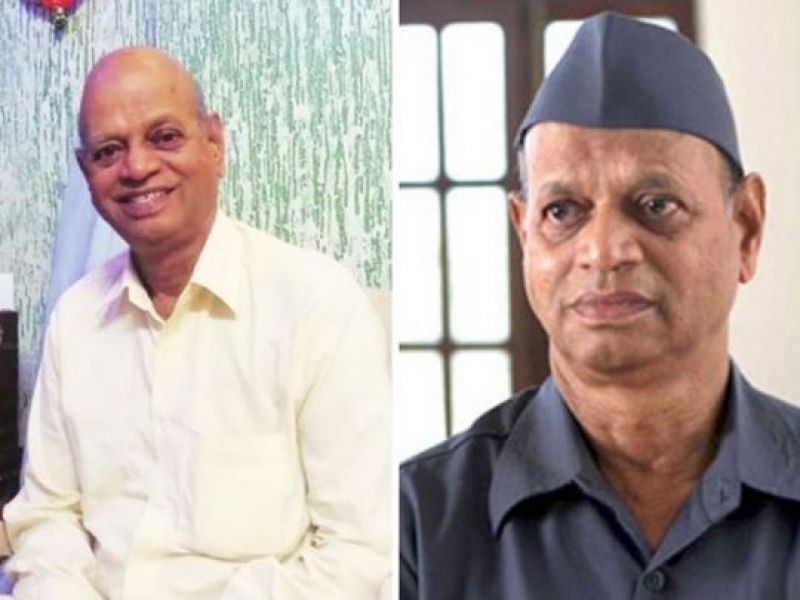 He was last seen in Mahesh Manjrekar web-series "1962: The War In The Hills".