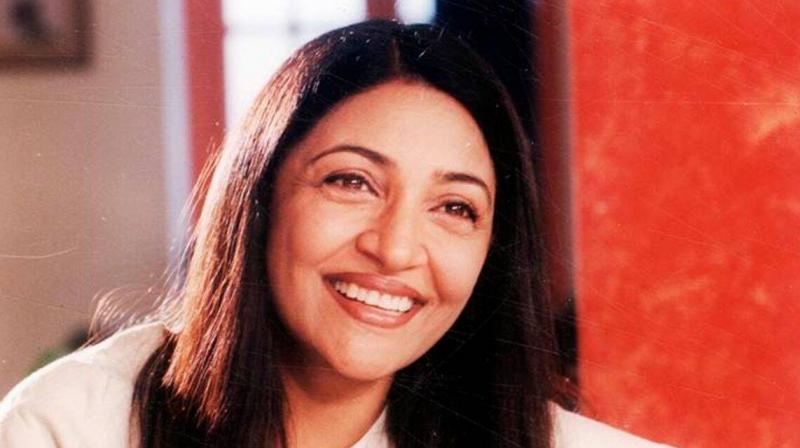 Mumbai: Deepti Naval, who underwent a angioplasty at a hospital in Mohali on Monday, said she was discharged from the medical facility on Tuesday and is "perfectly fine now".

There were reports that the actor suffered a heart attack in Manali but responding to a text message, Naval said, "It was a heart symptom." 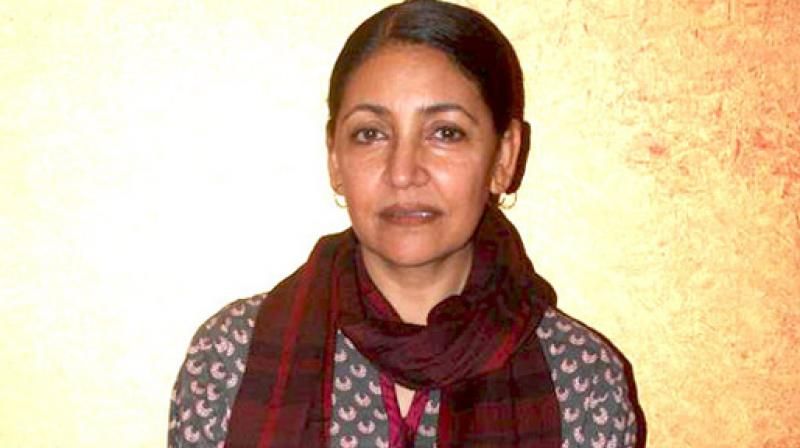 Naval spearheaded her career in parallel cinema with films like the 1978 film "Junoon" and went on to feature in "Chashme Buddoor", "Ankahee", "Mirch Masala", "Firaaq", "Memories of March", "Listen Amaya", among others. 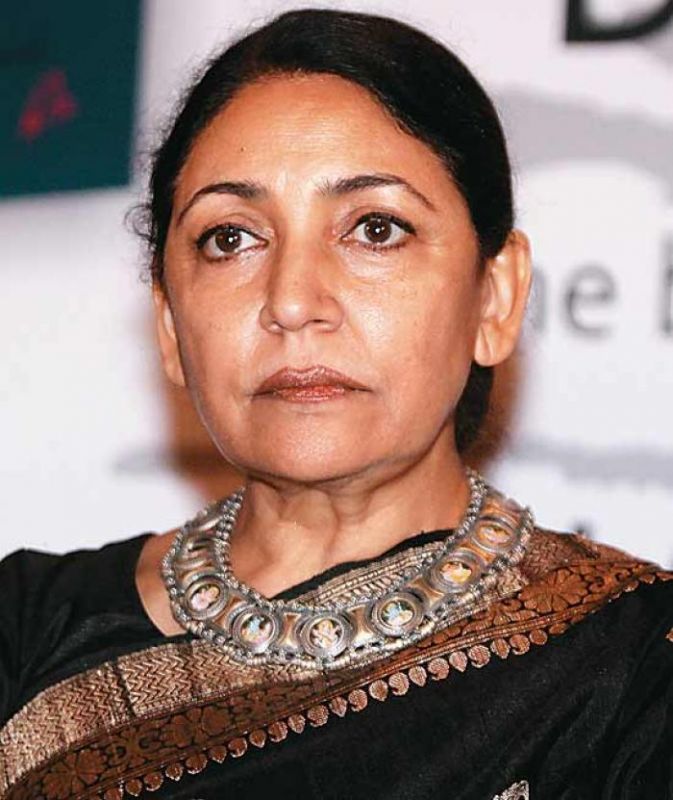 Deepti NavalShe most recently starred in Amazon Prime Video's "Made in Heaven".