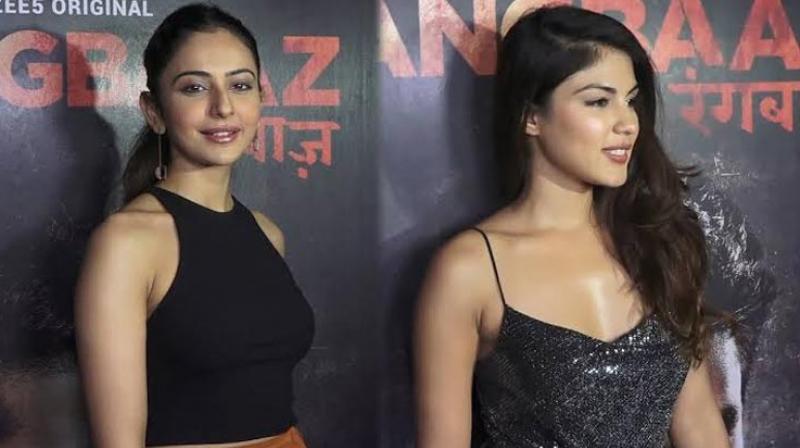 New Delhi: The Delhi High Court on Thursday sought response of the Centre on actor Rakul Preet Singh's plea to stop media reports from connecting her with the Rhea Chakraborty drug case.

Justice Navin Chawla issued notice to the Ministry of Information and Broadcasting, Prasar Bharti and the Press Council of India, seeking their stand on the actor's petition. 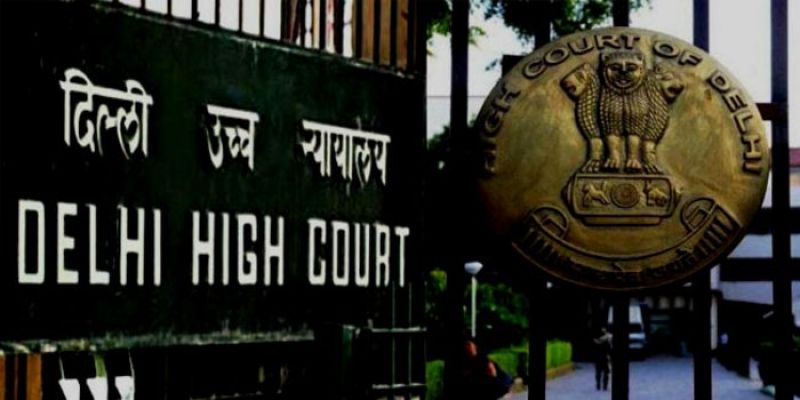 The court also asked the authorities to treat her plea as a representation and take a decision on it before the next date of hearing on October 15.

It also expressed hope that "media houses would show restraint in their reports and would abide by the cable TV regulations, program code and various guidelines, statutory and self regulatory, while making any reports with regard to the petitioner". 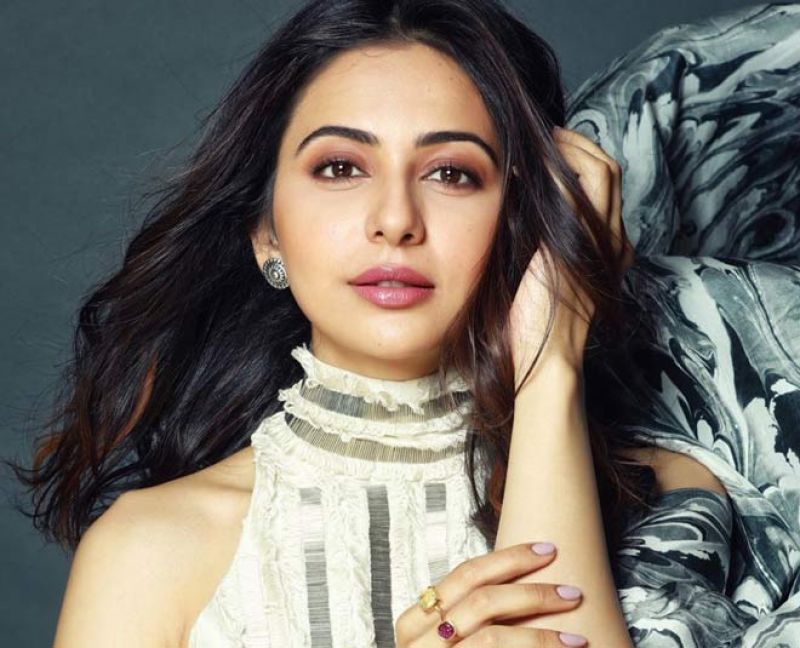 The actor, represented by advocate Aman Hingorani, has claimed in her plea that Rhea Chakraborty had already retracted the statement in which she was allegedly named and yet the media reports were connecting her to the case.