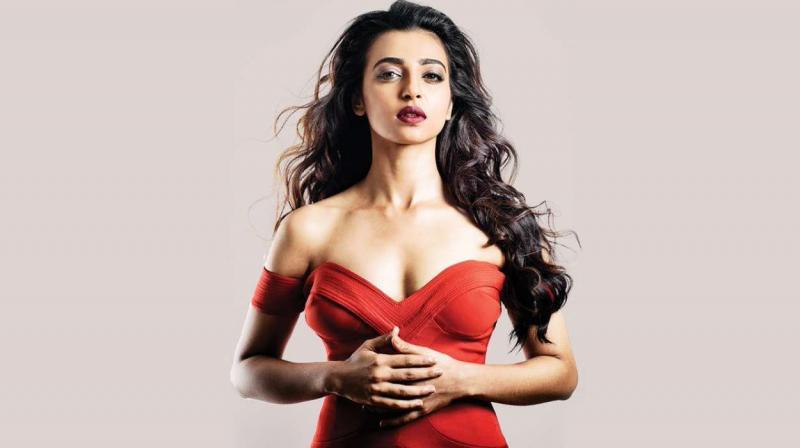 Mumbai, Mar 16: Radhika Apte, who became a known face in Bollywood post Sriram Raghavan's 2014 film "Badlapur", says she is still writing her success story. The 32-year-old actor made her debut back in 2005 with Shahid Kapoor and Amrita Rao-starrer "Vaah! Life Ho Toh Aisi!" and over the years she has featured in critically-acclaimed and commercially successful films such as "Parched", "Phobia", "Padman", "Lust Stories" and "Aandhdhun". 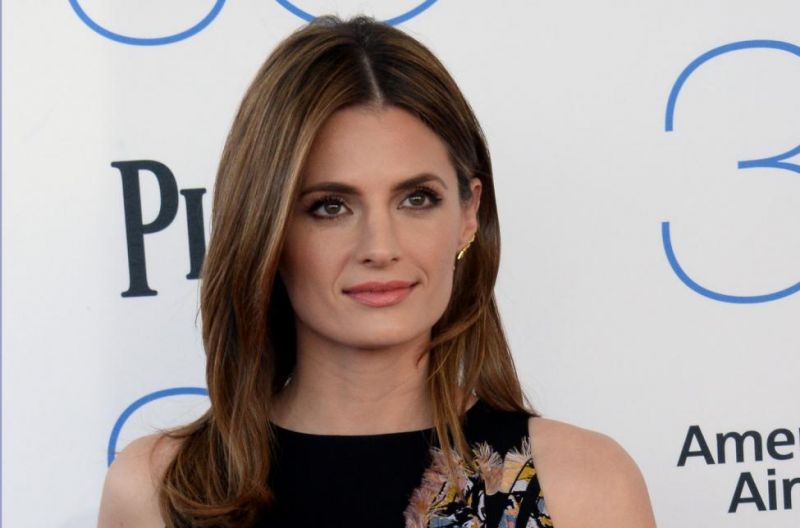 "I would love to work with the top stars, women and men. What is success to me is different to other people. I don't think I'm successful because I don't think I've achieved what I want to achieve," Radhika told PTI. She has interesting range of films in pipeline including "The Wedding Guest" a British-American movie with Dev Patel and filmmaker Lydia Dean's untitled World War II spy drama with Stana Katic and Sarah Megan Thomas.

"My film 'The Wedding Guest' just released in America and is due to release elsewhere... I'm reading scripts and waiting to sign a new one," "Radhika said. She is quite excited about teaming up with Nawazuddin Siddiqui for "Raat Akeli Hai", which will be directed by Honey Trehan. 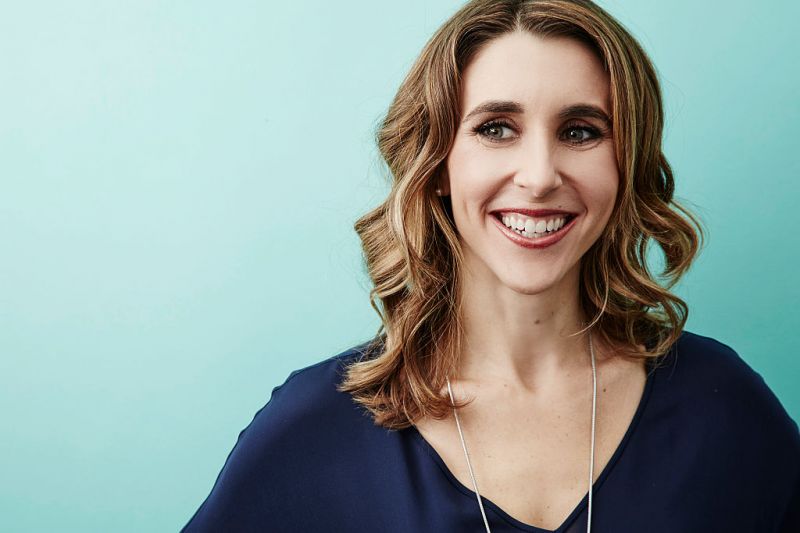 "I'm really enjoying working on this, and Nawaz really fits the role. He's such a brilliant actor. So, there are some great scenes that I'm getting to play in this film. The script is really good and I'm enjoying it." Radhika was talking on the sidelines of an event of Clinique India, a brand she endorses.