Veteran actor Mukesh Khanna has dismissed the rumours about his death, insisting that he is safe and healthy. 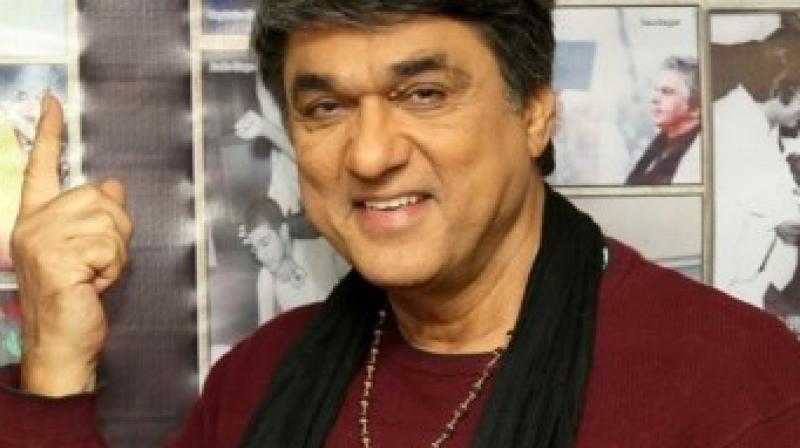 Mumbai: Veteran actor Mukesh Khanna has dismissed the rumours about his death, insisting that he is safe and healthy.

The 62-year-old actor took to social media on Tuesday after rumours started doing the rounds that he was no more. 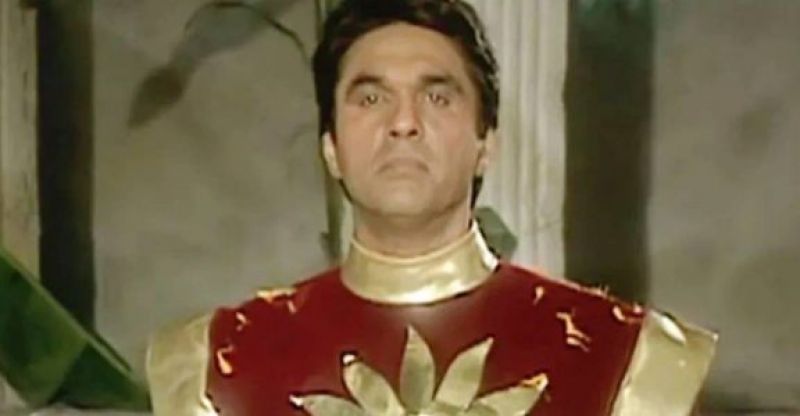 Posting a short video on Facebook, Khanna also said that he has not tested positive for coronavirus.

"I am here to inform you all that I am perfectly alright. I am very well. I am here to dismiss the rumours, I have been asked to refute them and that is what I want to do," the actor said.

"I also wish to condemn those who spread such rumours. This is a problem with social media. 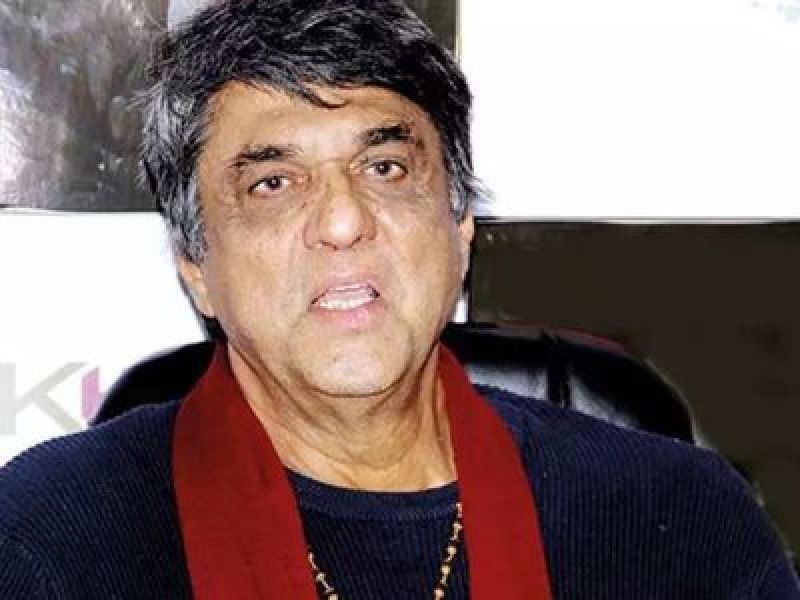 Mukesh Khanna"What should be the treatment for such mentally unstable people? Who will punish their misdeeds? Enough is enough. Now it is too much. There should be a stop on such fake news," the actor added.

In the caption for the video, Khanna said he has not been diagnosed with Covid-19.

"With your blessings, I am completely healthy and safe. I don't have Covid-19 and I was not admitted to any hospital.

"I don't know who created this rumour and I don't know what is the intention of those who spread such rumours. They tamper with people's emotions with such false news," he wrote.