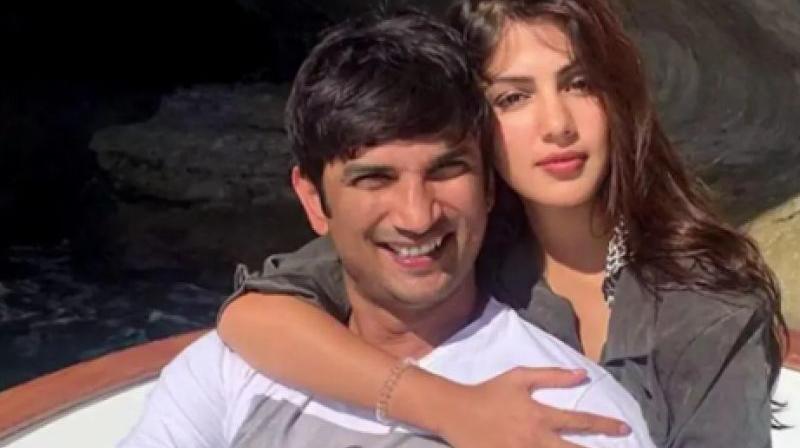 Mumbai: Actress Rhea Chakraborty's father reached the DRDO guest house here on Thursday for questioning by the CBI for the third consecutive day in the case of death of Sushant Singh Rajput, a police official said. 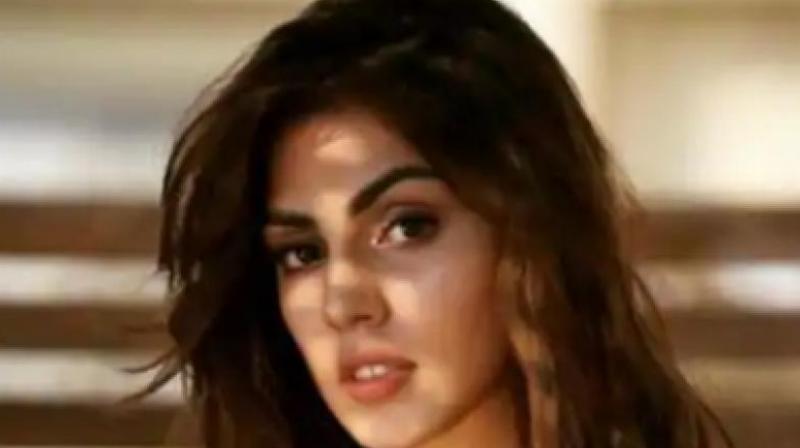 In the last two days, actress father Indrajeet Chakraborty was questioned for over 18 hours by the Central Bureau of Investigation (CBI).

On Thursday, he reached the DRDO guest house in suburban Kalina, where the probe team is stationed, around 10.30 am in a car escorted by a police vehicle, the official said. 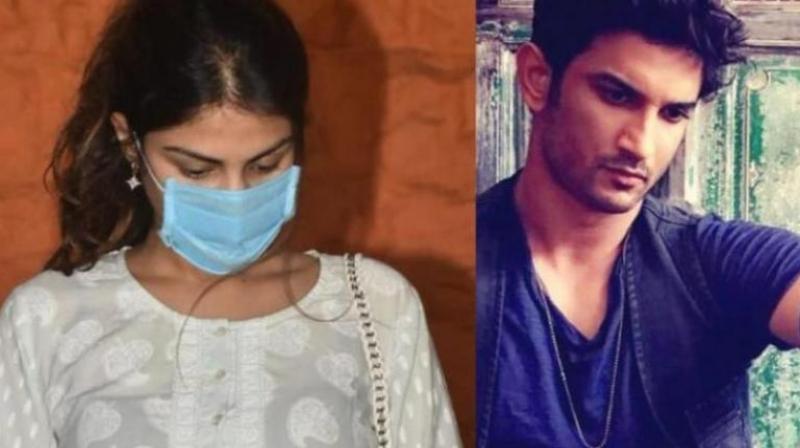 The actress, who was earlier questioned for around 35 hours over four days, and her brother Showik Chakraborty, who was also grilled by the CBI, have not been summoned by the probe agency on Thursday so far.

The role of Rhea Chakraborty's brother and his purported links with people nabbed by NCB are under the scanner of the agency and he is expected to be summoned for questioning soon, officials said.