Prove your citizenship, Australian PM tells all MPs of his countryâ€™s Parliament

Prove your citizenship, Australian PM tells all MPs of his countryâ€™s Parliament 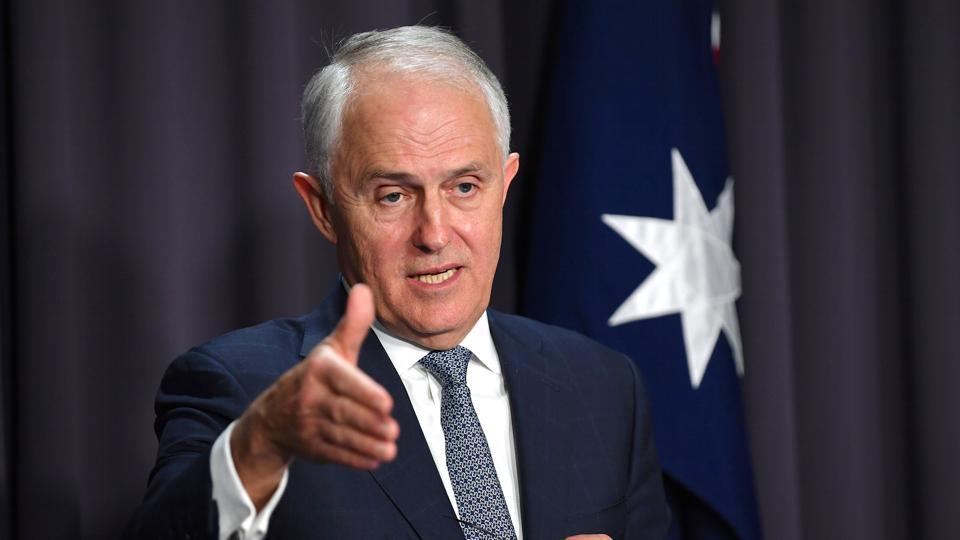 You must have not heard it earlier. It is a most interesting as well as bizarre crisis the Australian Government is facing at the moment. The Prime Minister of Australia Malcolm Turnbull has resolved to settle the issue once for all.

Advertisement
By the way what is the issue? The issue is the citizenship status of the members of both the Houses of the Australian Parliament. There is a house of representative and senate. There are 76 members of the Senate and 150 members are of the House of the Representatives.

Turnbull has told all concerned that he believes that still their some members in the Parliament having dual citizenship. Earlier, membership of five MPs was quashed by the High Court due to dual citizenship. And one of these members was Deputy Prime Minister of Australia Barnaby Joyce.

The Constitution of the Australia prescribes that non-else but only Australian citizen can become member of the Parliament. The membership of seven MPs was challenged in the High Court( apex court of Australia). The court found the election of five MPs invalid.

Taking a tough stand on the issue, the Australian PM Turnbell has stated that he would force all MPs to declare the citizenship status because he wanted to end uncertainty over the citizenship of politicians. If any MP submitted a false information regarding citizenship, there will be penalty for the same. But its quantum has not been decided yet.

Besides Joyce, others who have lost the membership of the Australian Parliament are senators Fiona Nash, Scott Ludlam, Larissa Waters and Malcolm Roberts.

Australia has witnessed a large flow of immigrants in recent decades. People from various countries including Italy, Greece, Lebanon, China, India, New Zealand have settled there. They have also become active in politics. But some of these are carrying dual citizenship. They have not renounced the citizenship of their native countries.