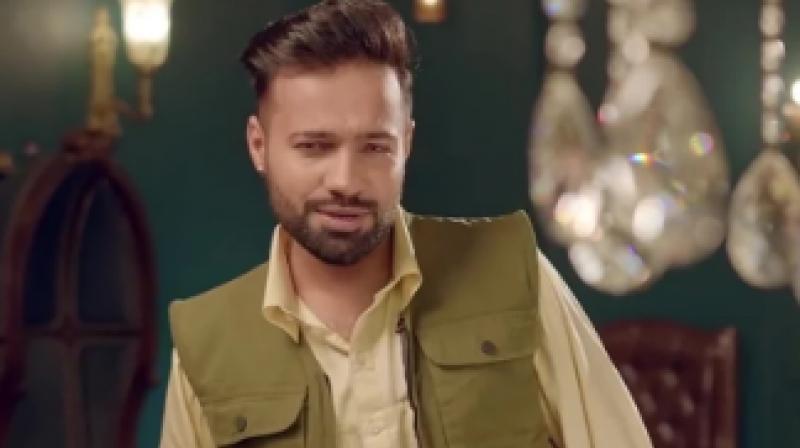 Patiala police on Tuesday booked and arrested Punjabi singer and lyricist Shree Brar on the charges of promoting violence and gun culture in a song he had uploaded on social media.

Patiala SSP Vikramjeet Duggal said a case under Sections 294 (sings, recites or utters any obscene song), 504 (intentional insult with intent to provoke breach of peace) of the IPC had been registered against the singer, along with other artists in the song. 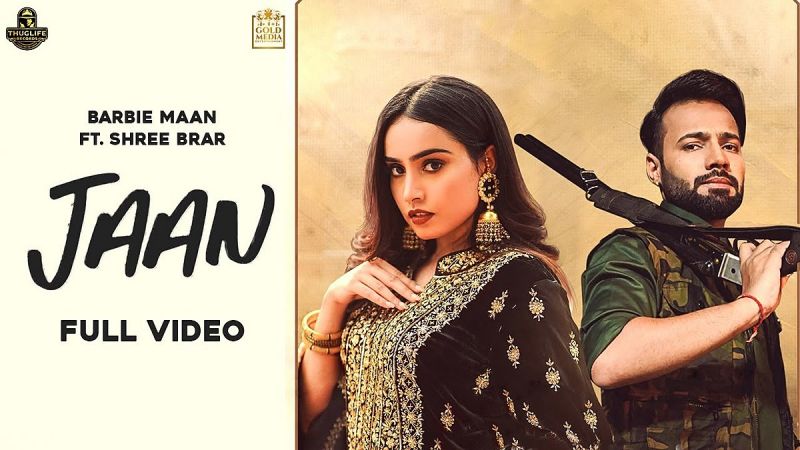 Duggal said the song “Jaan” by Barbie Mann, featuring Shree Brar, was released in November and had been promoting gun culture in the youth.

“Following a complaint, an FIR was registered and the singer has already been arrested. More raids are on to nab the other artists featuring in the same song,” the SSP said. 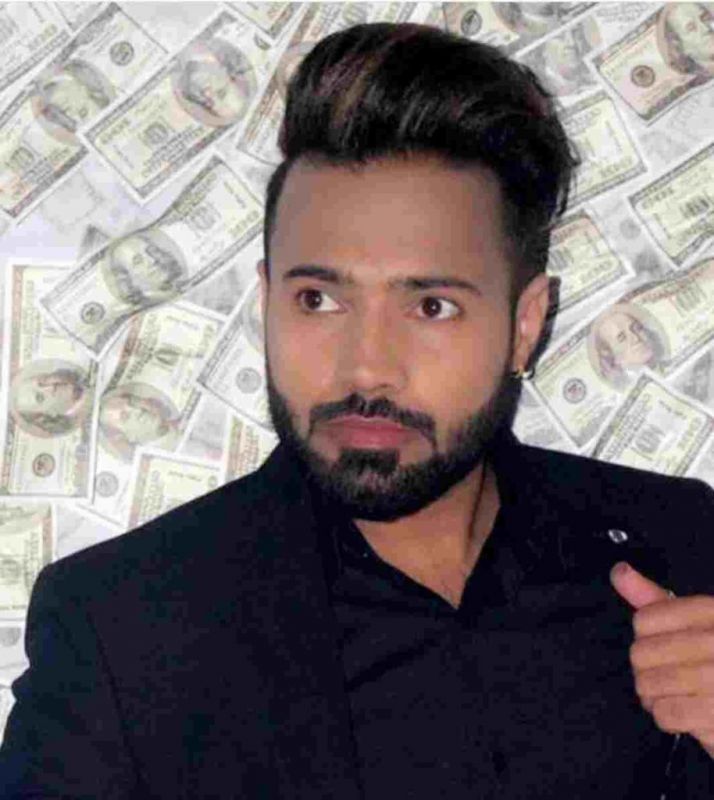 Earlier in February, Punjab police had registered a case against Punjabi singers Shubhdeep Singh Sidhu, aka Sidhu Moosewala, and Mankirt Aulakh for allegedly promoting violence and gun culture in a song uploaded on social media.